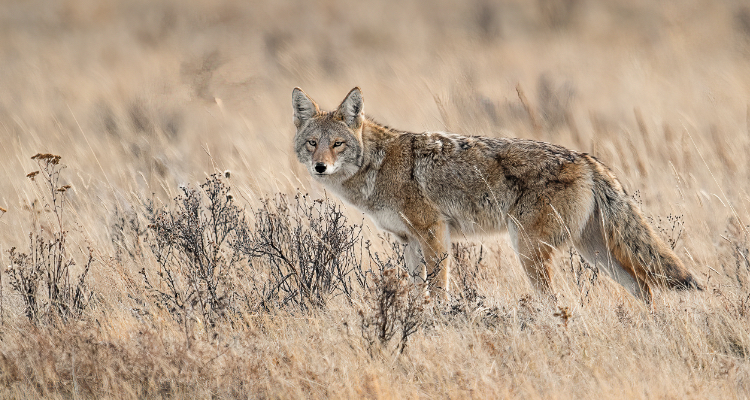 Featuring a hollow point design with scored nose cavity, the thin tapered jacket fragments violently on impact vaporizing any predator or varmint in its path.