With all of the benefits of the TSX, these bullets have a polymer tip that boosts B.C. and initiates expansion. The re-engineered nose cavity provides faster expansion and devastating terminal performance.

What is the TSX Bullet and what does it do?

Barnes’ TSX Bullet offers all the deadly effectiveness of the time-proven X Bullet. Features include all-copper construction, no fragmentation, rapid expansion, 28% deeper penetration than lead-core bullets, and maximum weight retention. The TSX has proven to be one of the most accurate hunting bullets available–a fact countless shooters have confirmed. An exclusive feature of the TSX Bullet is multiple, precisely engineered rings cut into the bullet shank. These grooved rings act as relief valves as bullet metal flows under pressure while traveling down the bore. Instead of flowing from the front to the base of the bullet, the copper material expands into the grooves. This results in reduced pressures and less copper fouling. Reduced pressures mean the bullet can be safely loaded to higher velocities. The rings also alter barrel harmonics, greatly improving accuracy.

What load data should I use for TSX Bullets?

These bullets have different ogive geometries. The 165-grain TSX incorporates a shorter tangent ogive in the nose profile. It’s designed for cartridges with short magazines such as the .300 WSM and .300 Win Mag. The 168-grain TSX BT has a secant ogive which lengthens the nose profile and has shown superb accuracy downrange. It offers the best of both worlds because it’s also a premium hunting bullet offering exceptional terminal performance. It is best suited for cartridges such as the .308 Winchester, .30-06 and .300 Weatherby.

Do I seat TSX bullets .030 inch to .070 inch from the lands, starting at .050 inch off the lands, as recommended with other X-style bullets?

Yes. All-copper TSX Bullets typically give better accuracy when seated off the lands and grooves (the rifling in the barrel).

Can I expect copper fouling when using TSX Bullets?

Because of multiple grooves machined into the shanks of TSX bullets, less bullet area comes in contact with the bore. This reduces pressures and virtually eliminates copper fouling. 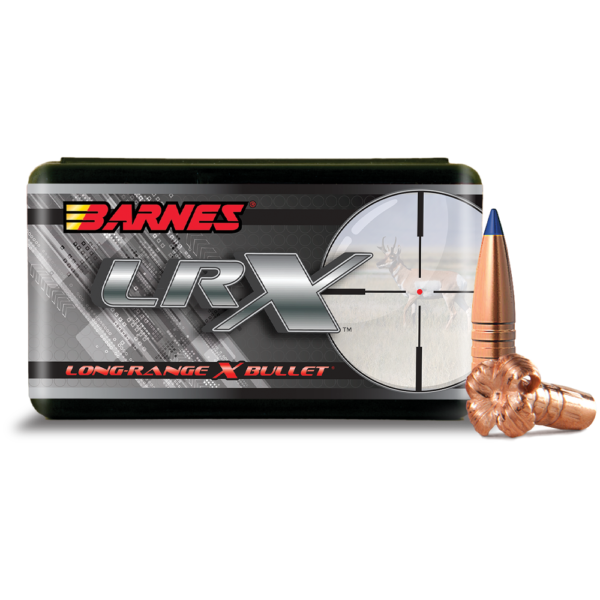 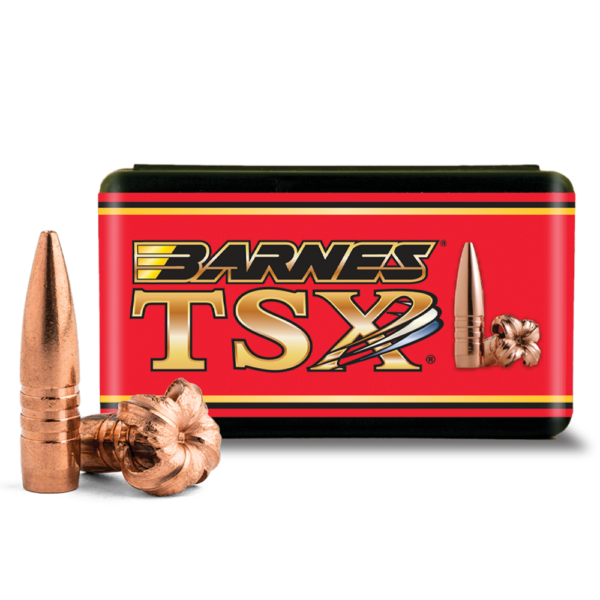 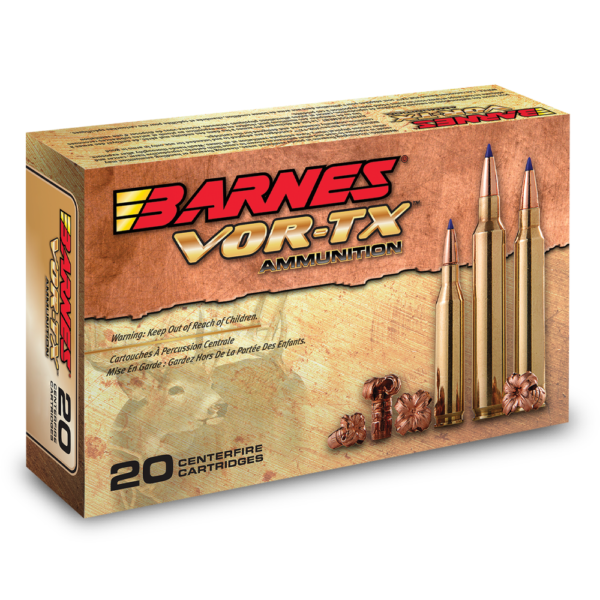